Bullying in the workplace Part 1: Sticks, stones, and words DO hurt!

19% of Americans are bullied, another 19% witness it
61% of Americans are aware of abusive conduct in the workplace
60.4 million Americans are affected by it
70% of perpetrators are men; 60% of targets are women
61% of bullies are bosses, the majority (63%) operate alone
40% of bullied targets are believed to suffer adverse health effects
29% of targets remain silent about their experiences
71% of employer reactions are harmful to targets
60% of coworker reactions are harmful to targets
To stop it, 65% of targets lose their original jobs

‘The consequences of such bullying spreading to the targets’ families, coworkers, and organizations. Costs include reduced creativity, low morale, and increased turnover — all factors that weigh heavily on the bottom line. Among targets of bullying, 40% never told their employers and, of those who did, 62% reported that they were ignored.’ From an HBR article by Nathanael J Fast.

Recently I was approached to coach someone who had been accused of bullying. After our initial coaching session, I was reminded just how complicated and nuanced bullying and harassment can be –for the victim, the accused, the team, and others close to the parties involved. It is a complex web of power relations, emotions, actions, reactions, awareness, denial… that combine to construct damaging interpersonal relations that require attention and often an organisational response. Add to this, the context specificity, in this case, the individual receiving coaching swore ‘hand on heart’ that they were not bullying, merely executing their duties as a manager and attempting to ensure agreed upon performance standards (a common defence by bullies and potentially a legitimate claim). According to the manager, the person making the bullying accusation, was not actually performing to standard and had responded with a charge of bullying when performance issues started to be raised.

I think by now you get the picture – or at least the complexity of bullying accusations for all. In fact, it is precisely this complexity that has prompted me to prepare this piece.

Bullying and harassment within the workplace has lasting impacts both with the victim, the team and causes a ripple of affects throughout the company impacting morale, culture and ultimately profit margins.

Let’s start by looking at some terminology… 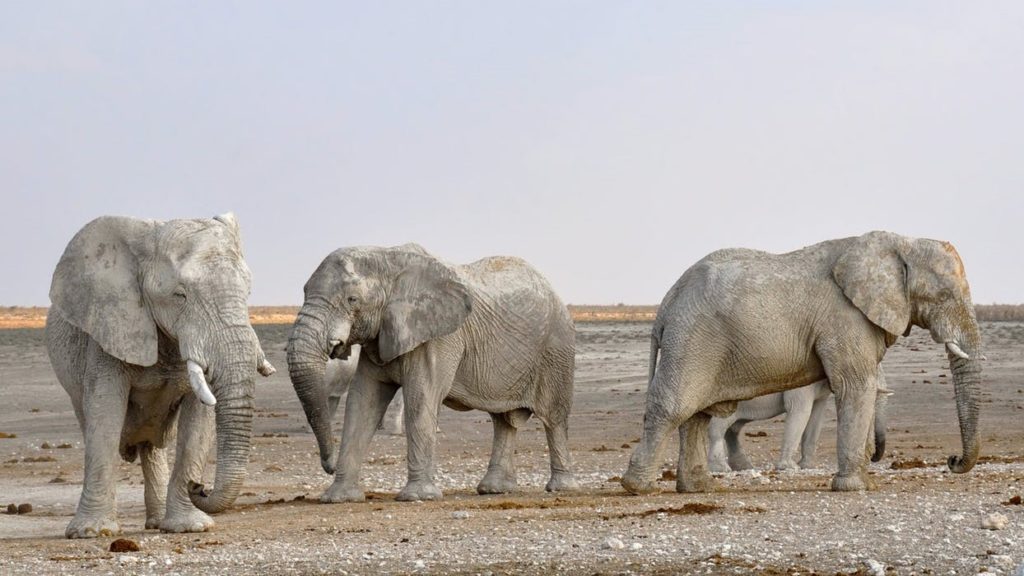 How to define bullying and harassment

There is no universally agreed upon legal definition of bullying – it varies by country and organisation. According to an article in The Guardian newspaper, ACAS (The Advisory, Conciliation and Arbitration Service) defines bullying as, “offensive, intimidating, malicious or insulting behaviour, an abuse or misuse of power through means that undermine, humiliate, denigrate or injure the person being bullied”. There is also an understanding that bullying is a pattern of behaviour that persists over time.

The UK GOV.UK website points out that both bullying and harassment represent –

‘behaviour that makes someone feel intimidated or offended. Harassment is unlawful under the Equality Act 2010. Bullying itself isn’t against the law, but harassment is. This is when the unwanted behaviour is related to one of the following: age, sex, disability, gender (including gender reassignment), marriage and civil partnership, pregnancy and maternity, race, religion or belief and sexual orientation.’

According to the US Workplace Bullying 2017 National Survey workplace bullying, ‘was defined as repeated mistreatment of an employee by one or more employees; abusive conduct that is: threatening, humiliating, or intimidating, work sabotage, or verbal abuse.

Bullying is “abusive conduct,” referring to its most serious forms only. This is consistent with the definition used in the Healthy Workplace Bill.’

Examples of the forms bullying can take within the workplace

Bullying can manifest itself in any number of ways and are not exclusive to just those detailed in the list below; 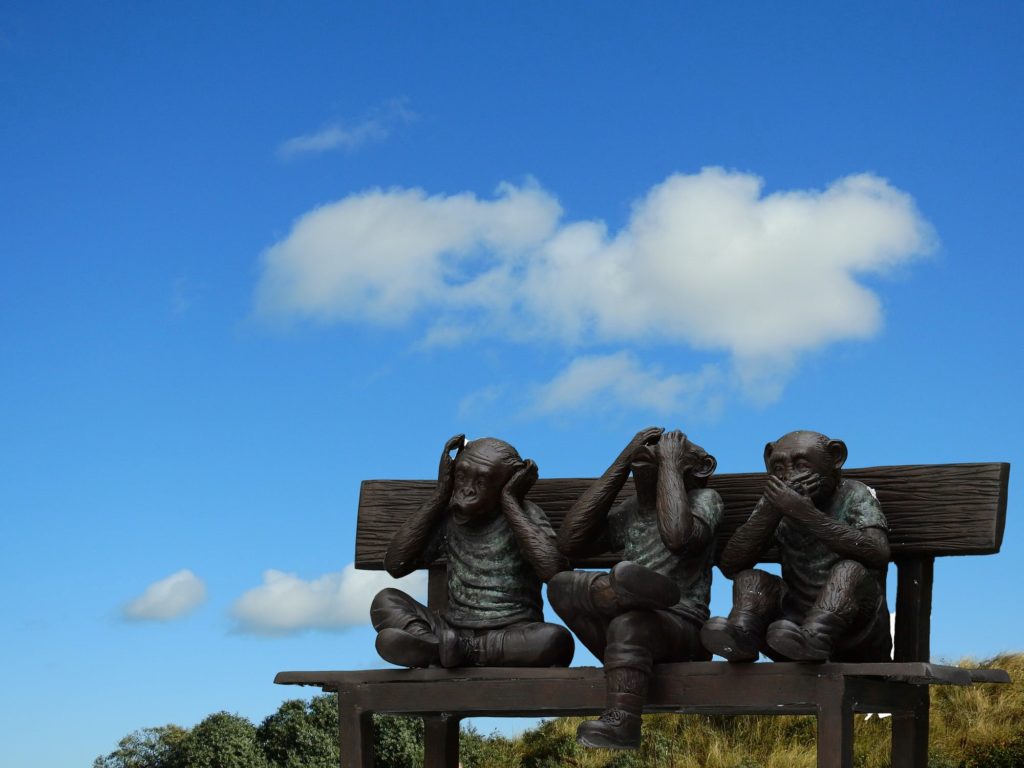 What to do if you’re the victim

Bullying is most often a traumatic experience and as such requires attention and often the intervention of organisational resources. Whilst each situation is different and requires a tailored response, here are some tips to remember if you feel you are being bullied:

As soon as an incident occurs you can try to prevent it occurring again or even escalating by responding straight away to take the control away from the bully.

You can try a couple of different techniques to combat behaviour by exuding confident body language which changes the energy between yourself and the bully, and by putting the issues back onto the bully with tactical responses and by asking for justification of what they’ve said to you.

Let’s look at an example from The Independent newspaper – , ‘the bully has made a significant error in his handling of a key customer at a meeting. The following day, he turns to his target during a team meeting, rounding on her with the words: “You dropped us right in it in yesterday’s meeting!” The target is initially thrown at being scapegoated as she knows she didn’t speak at the meeting in question.

But she regains her composure and puts the bully on the spot by saying: “As we both know, I did not speak at the meeting you are referring to. You did all the talking. I understood what you said just then to mean that you were trying to blame me which can’t be right. So, run it past me again. What did you just say?”

‘The important thing is to say or do something, however small.’ Rachel Hosie Independent

Know that you have more influence at your disposal than you think over the bully and by mentally showing them that you will not tolerate their attack you can sometimes thwart any further situations.

The next step beyond techniques would be to try to find a solution informally if you are able to with either the bully themselves if you can, a union rep, a member of HR or a line manager. If the bully is your line manager then take it to a senior manager to discuss.

Keep a diary of events and keep copies of any evidence where you have been made to feel like you are being bullied or harassed. If it affects your health and you are suffering from stress, anxiety or unable to work whilst this is happening it is important to seek medical advice from your GP.

What to do as the manager

Design teams that have an equal distribution of work and responsibilities throughout the team to ensure that there is not too much on any one individual especially the leader.

Ask your managers to remain focused on the organisation’s core values. By doing this you take out the emotional element and people are less likely to become aggressive if they are concentrating on progressing to a common goal.

Any new starters such as new managers should be made comfortable in the high-power roles that they now occupy. Make sure that all staff members have regular and relevant training, are prepared for the pitfalls and feelings associated with the role. Offer mentors and coaches as points of consistent contact for higher roles.

As a manager, make sure to deal with any performance issues versus letting them go unchecked.

Cheryl Dolan wrote an article for HBR and addresses bullying within the workplace directly by saying, ‘Bullying can’t survive in workplaces that won’t support it. Intervention by management is a powerful weapon to reducing bullying in the workplace.’

Remember to act appropriately: Your response may have legal ramifications if not documented accurately, handled seriously or appropriately. It is always worth treading with sensitivity as emotions run high it’s not just the law that can be affected here. 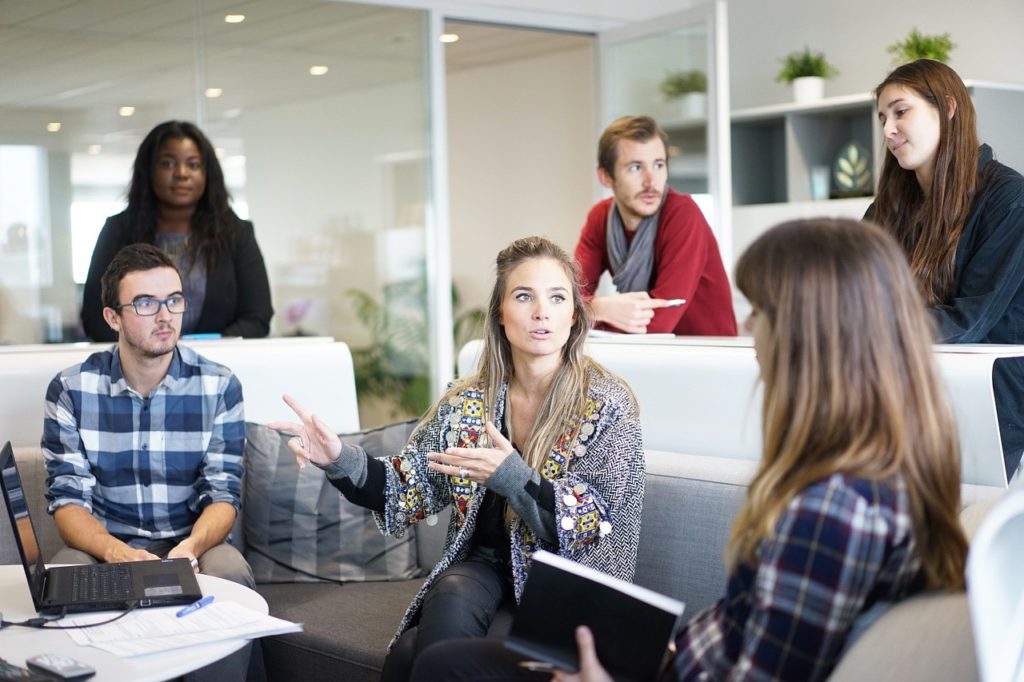 It’s a complex issue and there are multiple parties which are impacted when bullying takes place. Creating a no tolerance culture to bullying backed by relevant policies in place where employees are encouraged to speak out and are able to confidentially confide and trust in colleagues and other employees too – not only benefits the company and its financial well-being but that of its staff too.

If you feel that you or your organisation would benefit from leadership development, including coaching and mentoring, please get in touch to explore the possibilities open to you. 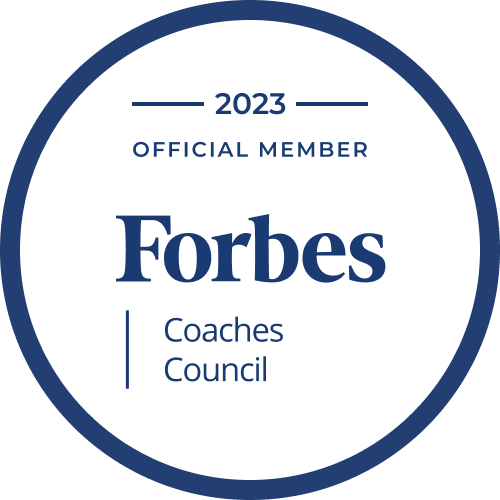