As an executive and leadership coach specializing in working with women, I have received some very strong — often negative — reactions to the subject of networking. Or, should I say, some of my clients hold a rather narrow, outmoded view of networking. Fortunately, we usually agree that networking is important in career transitions — and is particularly valuable for leadership effectiveness.

Good leaders recognize the value of networking in building social capital and establishing links with diverse stakeholders, both inside and outside their organization. Networking also helps leaders to identify (and capitalize on) trends, opportunities and talent; mobilize additional resources; innovate and simply get things done! And yet, despite understanding the importance of networking, many people — especially women, in my experience — shy away from it, giving a variety of reasons why it isn’t for them. Let’s look at two common reasons and how to address them.

“It just doesn’t feel right.” Variations of this common explanation are “It feels sleazy,” “I’d feel as if I were using people,” or “My work should speak for itself.” It’s often described as a physical — even visceral — sensation of discomfort: When they tell me about it, clients distort their faces in distaste, often gesturing toward their stomach area. This discomfort often touches on deep-seated values and assumptions related to one’s self-identification and one’s understanding of authenticity. Arguably, this a version of the authenticity paradox (registration required) that Herminia Ibarra describes as a false dichotomy between being yourself and having to behave in ways necessary to succeed.

“I don’t know what to do!” Another reason for not networking is the how-to argument: “I don’t know what to say/do!” These clients cite a lack of knowledge around the process of networking as their key obstacle. Digging deeper, the real reason behind this “reason” is that our self-limiting beliefs can act as obstacles. Some people believe that they can’t network. Not true! This claim is often fueled by the erroneous assumption that networking comes naturally to other people — to the extroverts. In fact, other people make it look so easy that reluctant networkers mistakenly believe that networking requires no preparation. It does. Moreover, it isn’t innate — it is a skill that can be learned and practiced.

How do we resolve these issues and remove the barriers? Reframe networking.

1. Challenge your networking limiting beliefs and assumptions. What comes to mind when you think of networking? Is it a ’90s Wall Street image, with a competitive, hard-selling, all-or-nothing narrative, in which the ends justify the means? Or is your vision of networking more about collaboration, reciprocity and building mutually beneficial relationships? How far do you conceive networking as give and take? Most of the ’90s Machiavellian notions and practices of networking are old hat and not the reality these days. So, please examine your assumptions and limiting beliefs about networking with a view to updating or completely replacing them with something more current and useful to you and your network.

3. Be clear on your contribution(s). What can you give to others? Remind yourself of the value you can offer. What are your areas of expertise? How can these help others? How might you assist someone in dealing with their challenges? Done right, networking is a virtuous circle in which you meet people, gain more, give more and meet more people — ad infinitum. All too often, people’s preconceptions and prejudices don’t allow them to focus on what they can give in building relationships.

4. Prepare and practice. Meeting new people rarely comes naturally to anyone. Remember that others are likely to have similar concerns to you. A further complication is many people have the erroneous assumption that doing any preparation or practice for these encounters is somehow manipulative or disingenuous. But we rarely improve at any skill without preparation and practice. This includes interpersonal relations. So, what can you do?

Before you start, think about your networking goals. What you want to get from it? What do you have to give? Who you want to meet — and why? What message do you want to convey? It is a good idea to have three to four points ready. You might want to prepare some conversational icebreakers or have a list of questions to start a conversation (if meeting in person). And remember to rehearse, particularly if speaking with strangers and/or if networking feels uncomfortable to you.

During your meeting, be present and engaged. Listen carefully to your network contact and ask open-ended questions. Showing a genuine interest in your partner is a great and authentic way to start building a relationship. Be generous. Virtuous networking is about giving and receiving in the spirit of all parties moving forward.

After, invest in your relationships. Think of the initial meeting as the start of a relationship, not an end in itself — so build on the impetus. Keep in touch. Send a friendly email to say, “Great to meet you!” Follow up on requests or promises made. Arrange further meetings. And it is always useful to self-reflect on your experiences. What went well? What would you do differently next time? How can you improve your networking practice?

Just like any other leadership skill, networking can be learned and refined with practice, so the more you do it, the more enjoyable you’ll find it — and the better you will get at it. Do yourself and your network the favor of virtuous networking, and everyone will benefit. 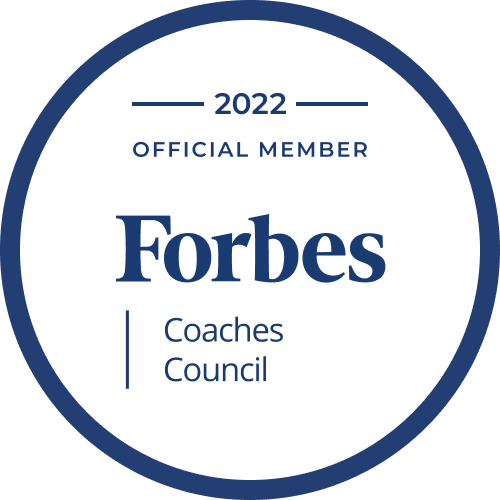